«The Voice of the Past» is an intriguing intertwining of past and future, which throughout expresses the mysterious fascination of an ancient culture. Can we consider it a love letter to the knowledge of ancient wisdom?

I really enjoyed answering this question, which is the best question I have ever received and reflects the spirit of the film back to me. There is a common feature of those who we call heroes, the ones who are chosen by the people as the most courageous without being aware that they are chosen: Being irresistible beings.Each phenomenon, which we call the past and the future, are alternately intertwined with each other. And a hero can feel another similar soul, the closest one to his heart, wherever he is, and, as we see in the film, he can also become his savior after all.

From a technical and cinematic point of view, tell us about how you developed this film. Did you start from a script, with a clear idea, or did the film build itself naturally and you composed it in editing?

The Epic of Gilgamesh is the first written book, text in history. And it makes me feel like this is the main reason for my love for it. And Gilgamesh, unlike King Arthur or Odysseia, is a king of the City of Uruk who actually existed. And I can say that I set out with a scenario worthy of him while bringing him together with people on the movie screen from the pages of history he belonged to. As I and my teammates knew exactly what I wanted, the editing part was the easiest part from the very beginning.

How did you prepare the historical research necessary for the making of this film? Did you have any particular sources of inspiration?

The biggest source of my inspiration is Mustafa Kemal Ataturk. He closely interested in the Sumerians, carried out deep researches and left very important information for the future. I am grateful to him for I am walking through the path that he lighted. The academic consultancy of our dear Sumerologist Muazzez Ilmiye Cig, who brought us together with this valuable information, has also created a very important source for the film.

In the film, the protagonist is on a journey of self-discovery that leads her to know something through her own intuition. Did you draw on your own personal life experience to write this character’s story?

Every screenwriter, whether they want or not, leaves traces of their own life experiences in their works. My authorship may also be that journey to myself that I never wanted to end. Feeling your heartbeat speeding up, again and again, gives you the clue that you belong there.

«The Voice of the Past» is your directorial debut. What are your future plans for your career as a director?

I have started preparations for the full-length version of my project called “The Voice of the Past” which I prepared as a short film based on the Epic of Gilgamesh. I believe it will be a movie where we can easily see the world of the character and the whole epic.

And in the recent years we left behind, I see that humanity has been going through difficult tests. The climate crisis and the cruelty of the livestock industry are two of the very important issues that we must no longer keep silent about. And I am preparing a short film about veganism, firstly in terms of ethics and then the respect that must be shown to the life of every living thing. I hope that I can find a way to share with people all the issues I have internalized in myself.

and a note; Rome is a city I fell in love with. As art history, every corner is like a movie frame. I want it to be included in my feature film as a reflection of my soul.

Director bio : I was born in Istanbul, Turkey. I studied writing in addition receiving education on theater and performing arts. I am still continuing my education in different fields. I have written theater plays for many years and worked as a screenwriter for TV works. The Voice of the Past is my first short film experience. I am an actress in the film besides being the screenwriter and director of it. 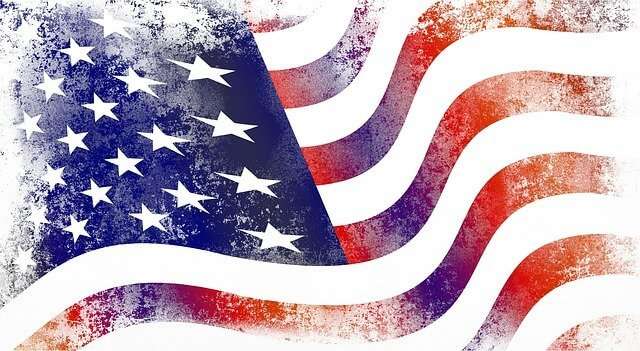 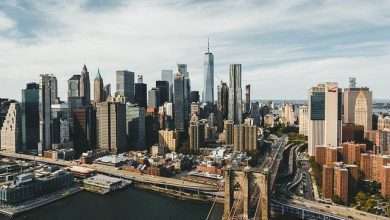 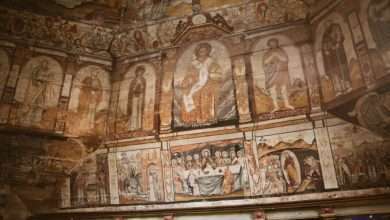